The Library: Novels and Games

...and things in between. 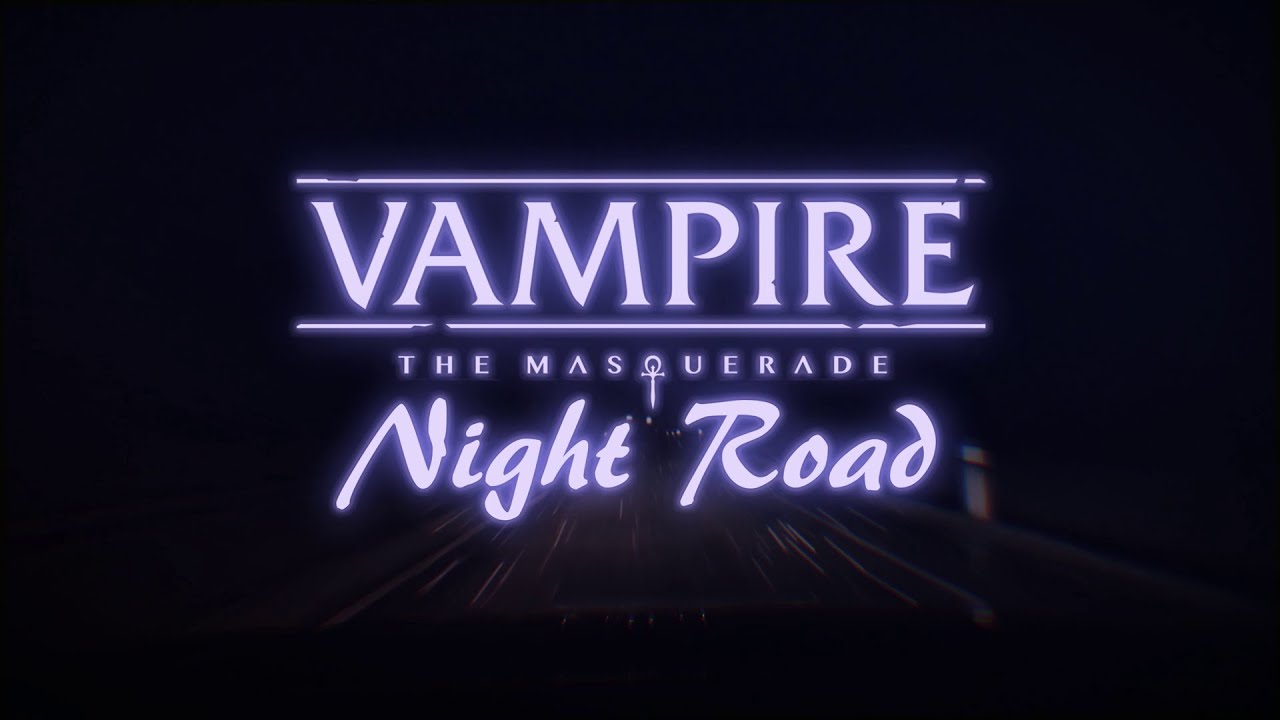 An Interactive Story in the World of Darkness
It's a new Dark Age for the dead. When the Second Inquisition's vampire hunters hacked phone lines and computer networks to expose and destroy vampires all over the world, the elders turned to undead couriers like you. For ten years, you’ve raced across the desert between cities, delivering vital information and supplies. But when an old friend reappears with a plan to disrupt the blood trade across the American Southwest, everything you’ve built starts crashing down…

An Interactive Epic Fantasy Story
Chosen by the gods, you must battle savage monsters, corrupt priests, and mad philosophers to protect the Three Nations from invasion and conquest! Can you uncover the traitor at Fort Ulgas, survive perilous journeys over land and sea, and unlock the mystery of a forgotten magical laboratory? In Pon Para and the Great Southern Labyrinth​, your choices control the story. 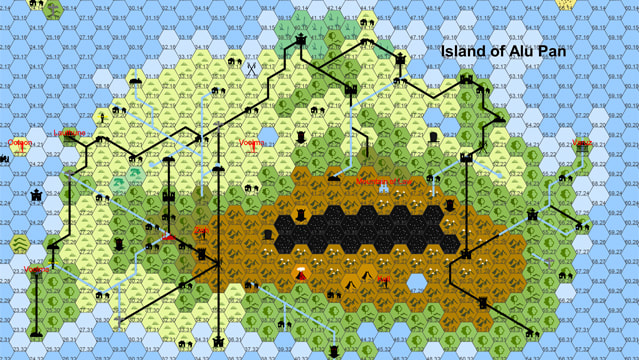 Site-Based Fantasy Adventures
Every day @Hexaday brings you a new system-neutral location for your favorite fantasy RPG. Use them in your games, or as launchpads for your own imagination!